Dog Fashion Disco (often abreviated to DFD) is a metal band from Rockville, Maryland that was active in 1995 until 2007, the year they disbanded. They reunited on October 13th, 2013, and released a new album this year! Their music, despite primarily being metal, often incorperates circus music, jazz, and other wacky genres into their music. People have often compared them to Mr. Bungle, however the band members have stated that their collective influences are from Mr. Bungle, Clutch, Tool, System Of A Down and Frank Zappa. As of late, though, they've been kind of straying away from the weird circus-y vibe... I'm not complaining, though, since their new style has a lot of potential!

Their music often includes satirical and tounge-in-cheek themes, as well as quite a few references to the occult, mutilation, and drug use. Also, lots of themes of fetuses, for some reason. Generally, the whole vibe of their music is "really crazy campy bad shock horror B movie," and I love that!

However, they describe their music as this on their old website:

Imagine yourself in your youthful, innocent past. You are walking through a crowded circus tent hand in hand with your father. Everything seems so right and in place, from the smell of the animals to the babble if the crowd in the background. You see other children run past you in sheer joy and thrill. You look up at your father and smile. The exhilarating and buoyant circus music pulsates throughout the entire area. You think to yourself, "this is where I want to be for the rest of my life, safe and secure." Nothing, it seems, could ever go wrong.

Suddenly, and without warning, screams echo throughout the crowded mass of people. People start trampling over one another, pushing each other out of the way, knocking their friends and loved ones down to escape from some unforseen terror. Seconds seem like hours. You look around and realize that you are all alone. Staring ahead, you find yourself face to face with something that can never be explained. Nobody can help you from this point on. The sheer madness and brutality that exists from this mysterious element starts to run it’s course through every part of your body. You think to yourself, "If this is so bad for me, why does it feel so good?" You continue on, taking in very note, every sound that it produces until it seems that every cell in your body has reached a full-throttled multiple orgasm.

You collapse to the ground in unbridled exhaustion. Whatever you just witnessed has left you as fast as it came. All you know is that u\you have been forced through some whirlwind of emotion and you'll never be able to define what the fuck has just happened. One thing you do know, however, whatever you just heard has left you stripped of all your innocence and inhibitions. Your life has changed. Don’t worry though, it's for the better.

Just get used to it.

DFD is also one of my current hyperfixations, and they're all I've been listening to for the past few days. I want to show my love for the band somehow so, why not make a shrine dedicated to it? Also, consider looking at the album guide if you plan on getting into their stuff! I suggest trying it out at least once, even if you're not into metal.

All information on this page is sourced from Wikipedia.

Dog Fashion Disco was formed in 1995 by Todd Smith, Greg Combs and John Ensmiger, and was initially going to be named Hug The R*tard, however thank god they didn't since they realized that it could be considered ableist.

The same year, DFD signed with Outerloop Records and released The Embryo's In Bloom. Then, their management by Derek J. Brewer started and stayed up until their initial breakup. However, Polkadot Cadaver is still under management by Brewer.

Later that year, Jeff Siegel would join the band as a keyboard player, thus replacing Sennen Quigley. This was the longest lasting lineup and lasted for 4 years.

DFD has, of course, released quite a few studio albums, however here I'll be focusing on the DFDVDs, EPs, complimation albums, and other such things.

Projects Not Directly Related To DFD

Some of the band members have made their own projects after the initial disbandment of DFD, most notably Todd Smith's Polkadot Cadaver, which was meant to be a replacement for DFD. Obviously, that kind of backfired since they're back together now.

This page is a work in progress, as I haven't looked into any of the other projects yet!

Post reunion albums will be added at a later date.

Dog Fashion Disco's first ever album, released in 1997. 27 tracks are listed, however tracks 13-26 are blank for some reason. You can tell this is where they're learning the whole gig, and generally just exploring what they could do with it.

The Embryo's In Bloom

Objectively one of their best albums, this album was released in 2001 with 11 tracks. However, in 2002, a reissue was released with two bonus tracks and a music video. This album starts with a bang and just keeps banging and banging and banging until it just...stops banging. And when I mean stops banging, I mean when the album finally stops. It's such a good album! It's such a fucking amazing album! Also a fan favorite. Actually, on the topic of fan favorites, the next two are also fan favorites and for good reason.

Committed To A Bright Future

The peak of DFD, my favorite album, and genuinely such a fucking banger, this album was released in 2003 with 12 tracks, including 2 hidden tracks. This is where they just, go all out, with the best lyrics and music you could ever hear. Like, ever. God, I love this fucking album so much. It's so wonderfully wacky, crazy, and edgy. If you're planning on getting into DFD, start with this album! Both because it's a good start, and because it's objectively one of the best albums.

Objectively, the single best DFD album, this concept album was released in 2006 as their (initial) final album with 13 tracks. It's about this detective that investigates the murders of prostitutes and weird paranormal shit happens. Although it's not my favorite album, I think I'm gonna have to agree with every DFD fan that this is their best album. Good god, they went all out with this one! All of the songs are so good, and fit so well with the exact vibe they're trying to go with. Also, the amen break is busted out in one of the songs. What's not to love about an amen break in a metal song? Save this one for later, though, it's good for the middle of the wild ride. 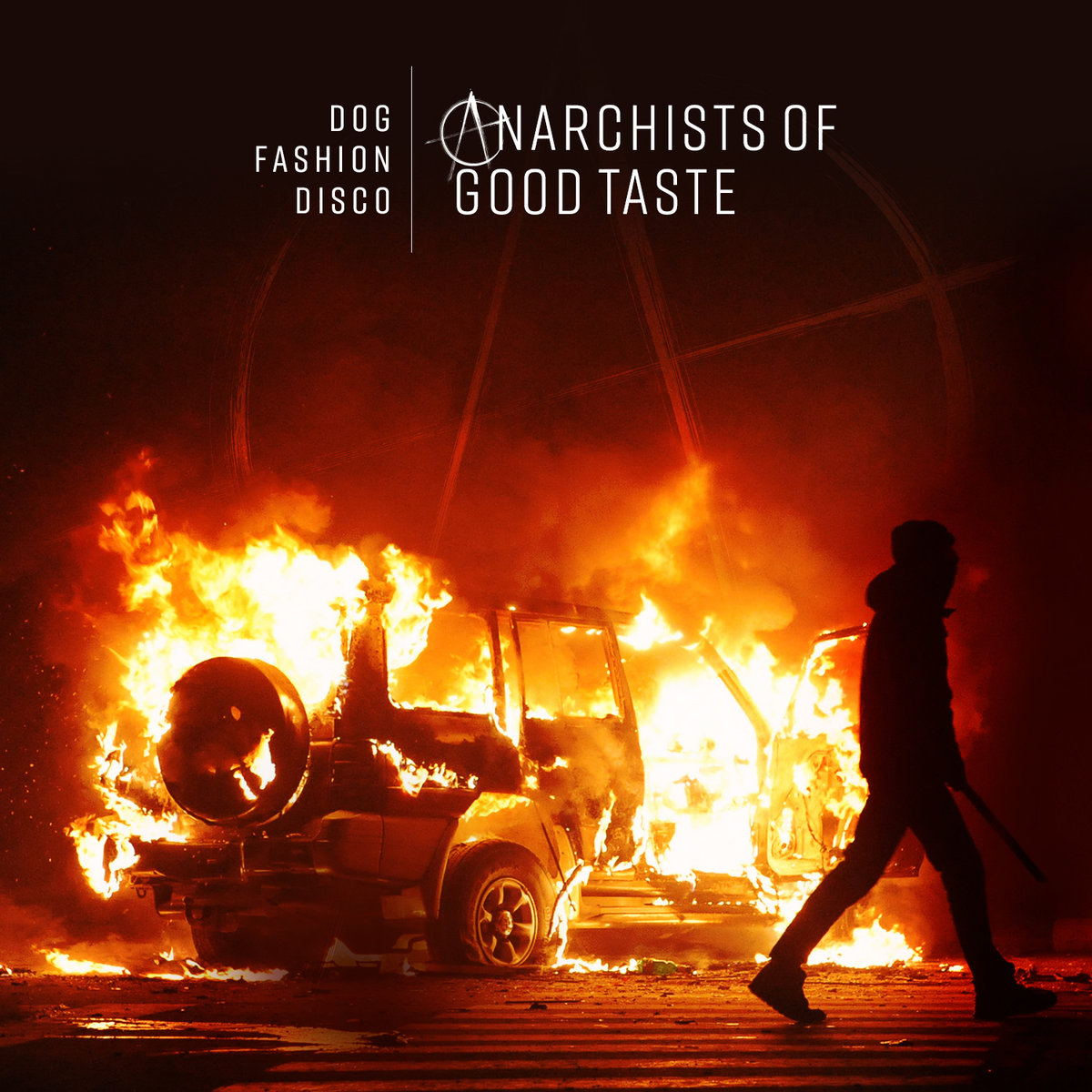 A remaster of a masterpiece, it's obviously not as good as the original. That is to be expected, though, but that brings me to my next point - the fans that don't like this are complete, utter, pussies! It's not as bad as it's hyped up to be, and it's so. Fucking. Good. I was literally jaw dropped at the remaster of Leper Friend! It's more visceral and raw than the original, but I still much prefer the OG since it's more funky and wacky and fits the vibe the songs are trying to go for more. Not an essential, but definitely worth checking out if you want to.