This page is a big wip, sorry if you're in Papa Louie and you don't see yourself here!

AKA MO, GENESIS, LOCASTE, OBLIVION, AND DYSNOMIA
ON TUMBLR AS @DUNKINGTRUTH
APPEARS IN MEDIA AS REI AYANAMI AND SEVERAL OTHERS

Rei is a mechromancer with a multitude of occupations: Girl-fiend, Texas Chainsaw Massacre Number One Fan, and Chop Top Sawyer's wonderful partner. Her interests include The Texas Chainsaw Massacre 1 & 2, Neon Genesis Evangelion, horrible monsters, Chop Top's flat pancake ass, hating, speaking in tongues, nail biting, googling her own name, and moving small objects with her mind. All of which are pretty fuckin' awesome interests.

She's also a pretty fuckin' awesome person - I really like how she's able to vocalize how she's feeling, and how funny she is, and how interesting she is. Everyday she brings a bit of joy into my life and she's stuck with me through thick and thin. She's had my back since the beginning of my slasher phase - which was a year ago! That's super cool, I think. Thanks Rei, you mean a lot to me.

AKA RICHIE, EVIL, CANDY, WORM, AND OTHERS
ON TUMBLR AS @XX-DEADFREIGHT-XX
APPEARS IN MEDIA AS ROXY LALONDE AND SEVERAL OTHERS

Roxy is a troll worm type of creature who kisses lowbloods, traumatized boogeymen, and southern poor little meow meows, and I think that's pretty sexy of them. Their interests include: being campy as all hell, love, guts, blood, gore, violence, slashers, horror movies, homestuck, kissing men and having good taste in media. All of which are also pretty fuckin' awesome interests.

It's also a pretty fuckin' awesome person! Like Rei, it's been there for me since the beginning of my slasher phase as well, which I think is pretty dope. It's not afraid to really be itself, and he always keeps his mind open. He listens to me ramble about fuckall and has also been there for me thru thick and thin. That's also super cool. Thanks, Roxy, you also mean a lot to me. 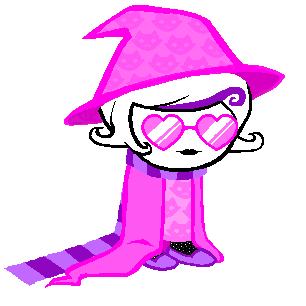 AKA NICO, MIKA, AND WAKKO
ON TUMBLR AS @THEWORLDTONIGHT

Billie is the token 70's boyband fan, but even then he's normal about them and he's, of course, a lot more than that. I don't actually put labels like that onto my friends, I just say that as a joke, y'know? That aside, if you talk to him, you'll either feel like you've been thrown back to the peak of myspace or to a really fuckin' cool concert full of hippies on weed in the 60's. Or, y'know, just the 60's in general. That's a compliment, because both eras are super cool.

He's been there for me since I first started being super active in the selfship community, which was two years ago! He's super chill and fun to talk to, and like Roxy, he keeps an open mind. He's also very funny and will absolutely listen to you gush about your f/os and waifus. He's a cool guy, talk to him if you can!!!!

edit made by billie himself!

James, my friend, my pal! James, the #1 Team Rocket fan. He's juuuuust a wee dykish about Jessie. Just a little. Talking to him makes you feel like you're in a comfortable house, full of used canvases with abstract rainbow paintings and paintings of a domestic lesbian life. It's like if a cat laying in the sun was a girl, y'know?

She's been my friend for about a year now, around the time I really started getting mutuals. I never thought one simple message where it asked for my carrd because the link was broken would turn into one of the most meaningful friendships I've ever had! Thanks for being there for me, you mean a lot to me. 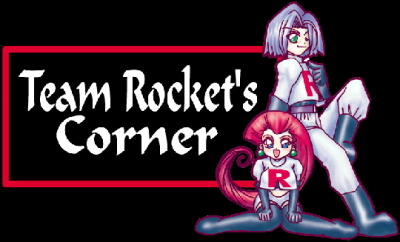 AKA CERBERUS AND EMMIE
ON TUMBLR AS @THE-BATTLE-SUBWAY

Miles has known me since the beginning of my Lemon Demon phase, which was two years ago! I miss that time, especially since that was when I really started making friends on the internet. Reminiscing aside, Miles is one of the bestest friends I have ever had. He means so much to me and he's also a huge inspiration to me! He has such a nice, friendly vibe, and he means a lot to me.

...It's also the only scene kid I trust, honestly. The scene community is unfortunately a nightmare, especially with how "scenecore" bitches (posers) have infiltrated it. It's very funny, so nice, so kind - always bringing happiness to my day and many others! Quite fitting that corpse's a raver; there's a reason why their slogan is PLUR (Peace, Love, Unity, Respect)! 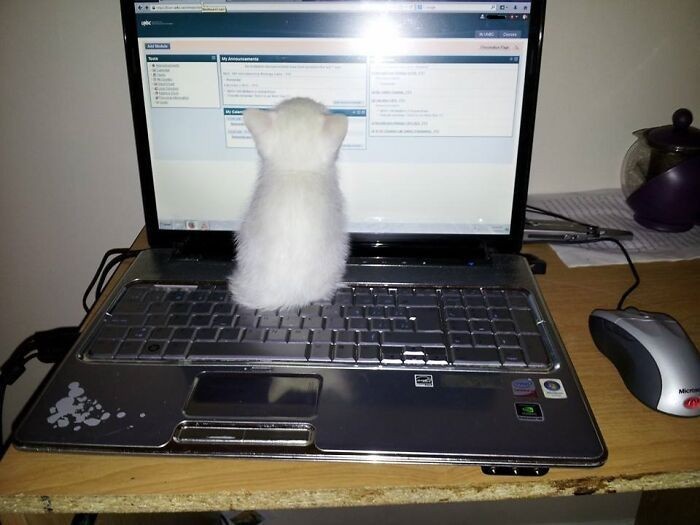