(probably) got vagued by mephoj for hating sashaboto (my opinions are correct forever and always btw. sashaluci solos) 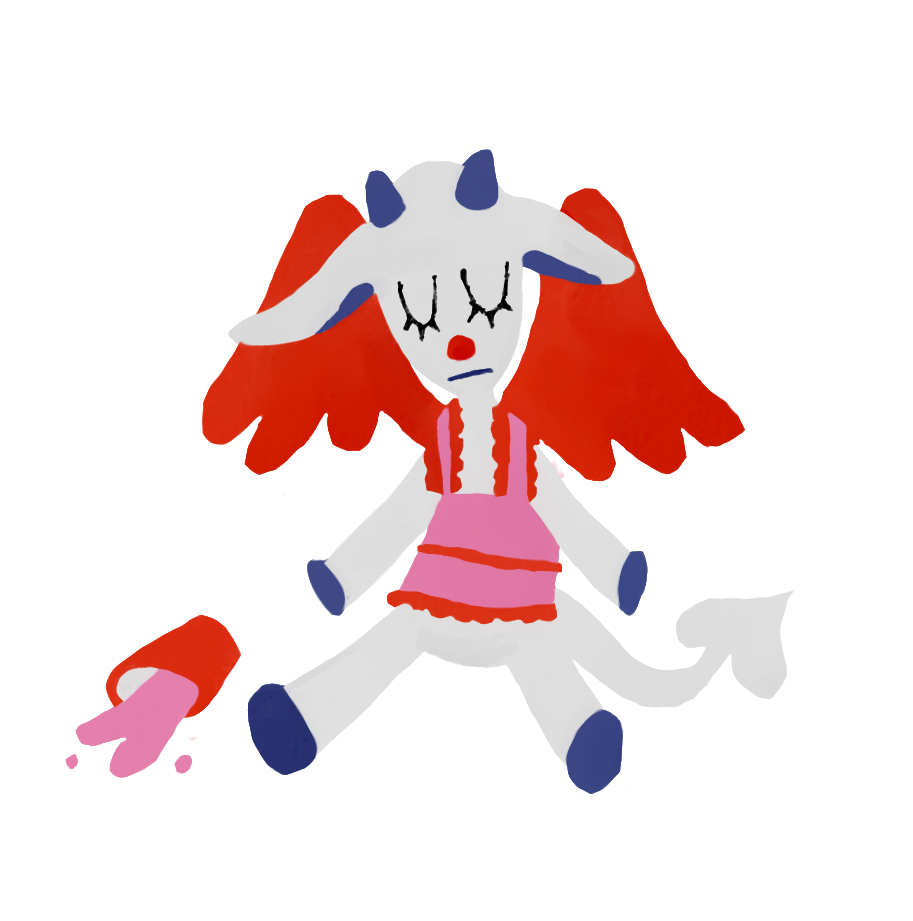 Hi there, you can call me the webmaster. Or the webdude. Or the webmajor. Whichever you prefer. This is the page where I brag about how cool I am for coding, and where I can put anything about myself I want here. So, with that said, use your imagination muscle. Like, really flex it.

We see planet earth drifting through the black void of space, a demonic sigil burned in its surface. I look down upon it, standing vigil in my orbital space castle ship fortress thing. I'm listening to a woman crying for help over the radio. I know the demonic forces are butt-humping my planet and I am pissed as hell. I grab my super duper shotgun and exactly three out of six available shells. That's not enough, but that's okay. I also have my trusty wrist blade. Then I put on my iconic helmet. As the portal leading to earth's surface powers up, I feel my huge dick pushing against the inside of my suit of tech armor. I'm ready, I reload my gun.

...but that's not actually my story. Had you fooled for a sec, ha!

I'm not actually that one guy who went to Hell and back, sorry to disappoint (...again). What I am though is just some machine girlbeastthing waifudyke on the interwebs that generally does its own thing. The name's Major Lucifer Armageddon Psychonaut Raven Manslaughter Jeanine Needlejuice Gizmo Point'N'Click Javabean Goodsie Skippy Lammy Cindy Alfred Butcher Lobotomy WLF GRL Postal Dude Nature Tapes Tracheotomy The 2st, and liking women in a very homosexual way is my game. The short version of my full name is Lucifer Nature Tapes Tracheotomy. You can just call me Lucifer, though. Or Luci. Whatever floats your boat. Snuff/it/he and any gore neos.

When (or if, that is) I graduate highschool, I have a multitude of jobs I want to have! I would be a website coder, however with the bland standards of the new web, I don't think that would go very far... however, I'm much more passionate about storytelling than anything else. I want to tell a story in any medium I can - music, ARGs, books, etc... I tend to focus more on making them comics, though. I want to go to college to be a filmmaker too! I'll most likely primarily make arthouse films, shock films, and campy 80's inspired horror. I plan on utilizing nonactors in my films to make them a bit more human - inspired by the desicion to use nonactors in Gummo, one of my favorite movies of all time!

As you can probably tell by now, I really like stuff that makes you think. Whether it'd be about identity, or an exploration of the human psyche, whatever, as long as it makes me think, I'm into it! I'm a sucker for characters that I can psychoanalyze, which is why my favorite characters tend to be the ones with many, many layers. I like to pick and pull at each one, dissecting them and learning more and more about them. Sometimes, this leads to me having them as a waifu. Sigh... the woes of being fictoromantic. Side note, PUH-LEASE ask me about my Sasha Nein psychoanalysis!!!

Hmm, what else... as stated in the homepage, I use Neocities as a way to escape from the modern web, however I also use it to escape the stress of my daily life. I feel like I can express myself better online than offline, especially since it's safer for me to do so. Neocities is one of the many ways I can express myself - I call this my Digital Heaven for a reason, y'know!

Since I'm not good at describing myself, here's a fun story. When I was 5, I had a nightmare where I was coloring on the sidewalk on a sunny day, and I had crayons and a coloring book. Dr. Doofenshmirtz was next to be and I kept putting the crayons I wasn't using into his mouth without realizing it - I should mention his mouth was mortifyingly realistic. Anyway, he then suddenly said "put the crayons in my mouth," and a few seconds later I realized what he said, and in a panic, I started desperately pulling the crayons out of his throat. And that's all you need to know about me, honestly.